Skip to content
on Jun 07, 2018May 11, 2020
The recent trends of architecture demonstrates the pugnacious departure from disciplined modernism. The traditional notion of creativity is slowly replaced by innovation in technological inputs and tools that generate the forms rather than tools that aids the process of generating one. The sinuous forms, non-structured or non euclidean geometry are encapsulating minds and thoughts into unidirectional understanding of architecture as form making process. Having said that the argument of Aesthetic or delight is not only re-created but formally put in to the realm of hedonism. The architecture has never been so polemic at any stage of its evolution. The only reliable source of justification of  the emergence of such architecture is the way cultural ingredient that are induced universally, uniformly and unequivocally across the globe through in-numerous mediums amounting into forced reality.
The sterile or dogmatic ideas are slowly giving away to kinetic notion of architecture, the purity is giving away to meandering chaos, the sacred is becoming blur and indulgence is emergence reality. The everywhere architecture of modernist manifesto is replace by anything architecture. 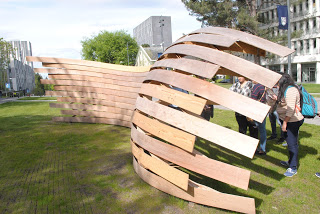 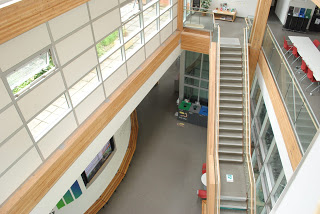 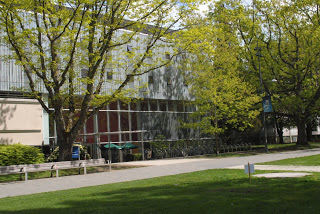 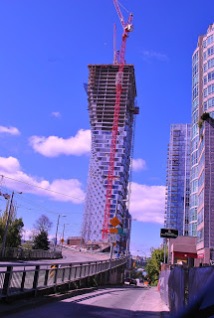 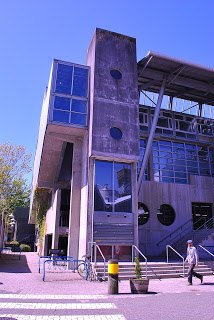 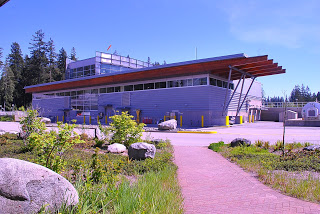 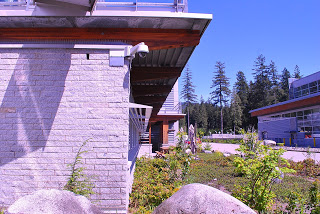 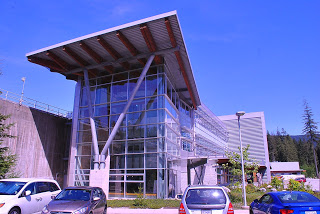 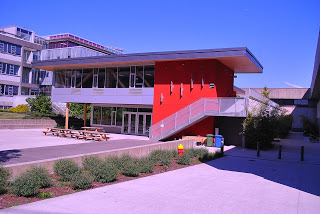 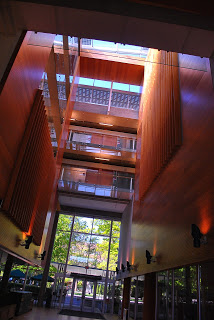 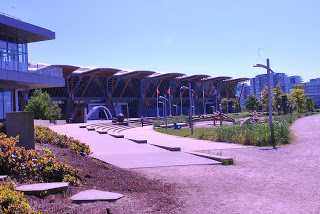 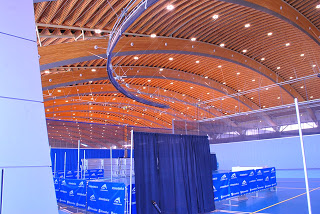 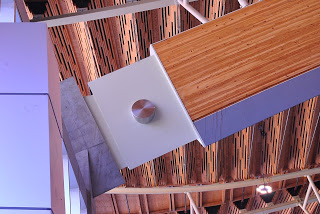 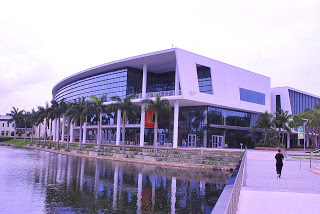 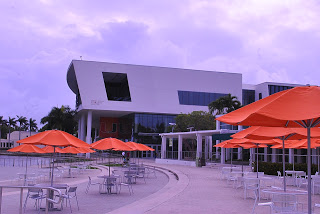 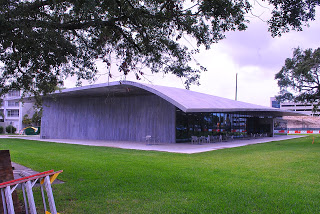 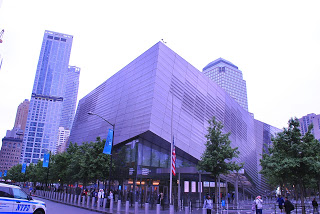 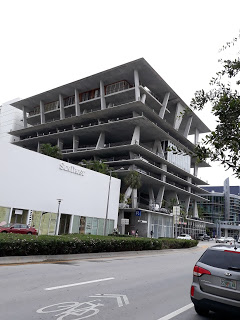 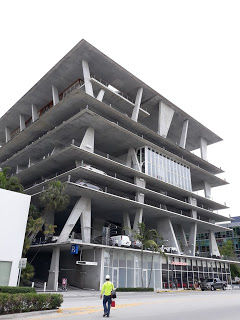 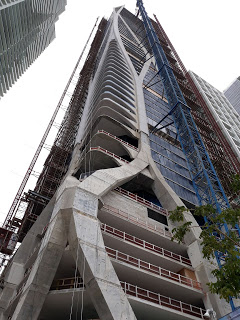 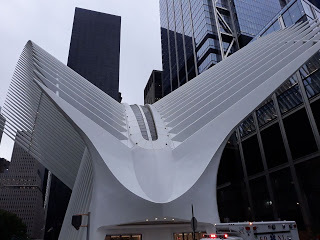