Skip to content
on Apr 17, 2017May 11, 2020
The KRVIA Master’s studio continued its academic exploration into various kind of housing systems and its typological formation in different geographical landscape. The Daman explored the housing through the settlement pattern of indigenous community and its development into an Industrial town. The Jodhpur housing studio explored the idea of topography, network of history & heritage,  and existing water bodies. The Kolkata studio takes the theme forward into the realm of water systems that typically defines the pattern formation of the city.
The studio intended to explore the four key areas, namely: Urbanization and Wetland Systems, History and Evolution Pattern, Environmental Systems and Occupational necessities & Housing Typologies and Transformation. The various conditions were explored to encompass the intended study areas: The Historic Core, The Canal Settlements, The Pukurs (Water Bodies), The Wetlands and Periphery.  The studio documented the existing conditions based on topography, community, land and governance through the lens of history, water systems & watershede, migration and occupational demand, ownership and informality. The studio further developed the GIS method for documentation and transect method for representation the complex reality and existing networks.
The design interventions were derived from the complex relationship of all the parameter that has pushed the haphazard development within historic areas, informal development along the canal, unresponsive development of new housing systems to its immediate water edge and degradation of environmental system through industrial wastage.
The Kolkata housing studio helped in raising the methodical question and issues that enables the urban design and conservation strategies. The aim of the studios has always been about exploring methods and bring forth the idea of what are the core issues in urban transformation. 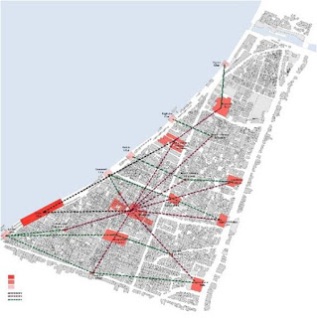 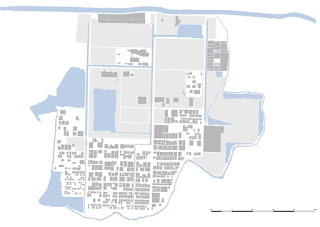 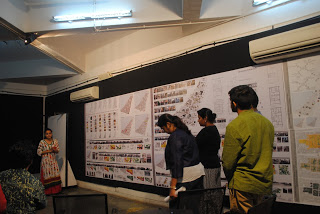 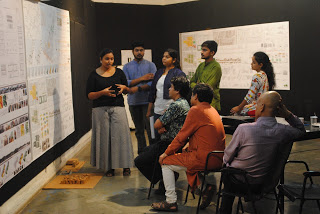 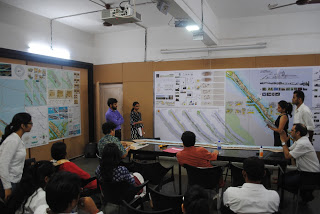 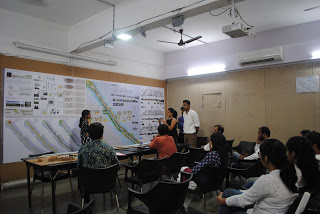 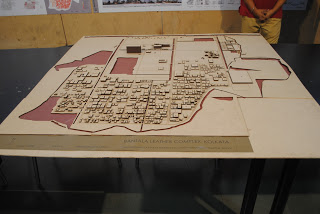 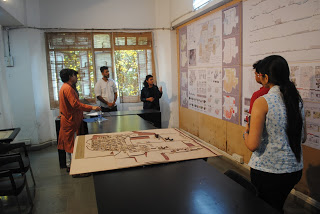 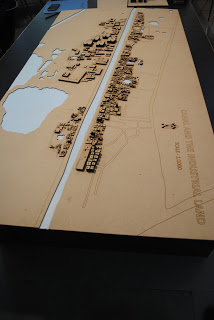 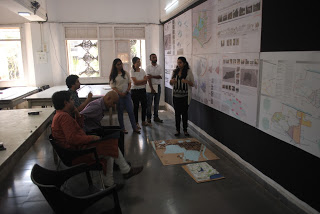