Skip to content
on Nov 25, 2015May 11, 2020
The city of Champaner, historically  was seized by several ruler due to its scenic backdrop and architectural importance. The history of establishment of regime dates back to 7th century A.D and subsequent & constant change of regime from 14th century A.D to 17th century A.D. The rule of Chavda Dynasty, Begda Dynasty, Mughul Dynasty and lastly the Maratha Dynasty are the testimony of its importance. The subsequent change in establishment also reduce its importance as a capital city. The present state of the Champaner appears to be the civilization on a verge of disappearance. however the listing of site on World Heritage Map has given some hope for its restoration and preservation.
The only parallel example of Champaner that one finds in Indian Architectural History are Fatehpur Sikri and Hampi. This three example notably demonstrate the skills of architectural composition, its detailing and urban imagination. Although Champaner has been lagging behind its predecessor in its due importance. The series of worship places , minerates, entry gates, arches, fort wall, reservoirs are uniquely place in the backdrop of Pavagadh Mountain. The Champaner is also an important example of water management system that was prevailing in that time along with its architectural importance. The further excavation perhaps may reveal the palimpsest of the various layers that has shaped the city.
The Champaner is a classical example of the city that has witnessed the subsequent change in regime as a cause of its deterioration. The disintegrated monuments are witness of the glory of past of the abandoned architectural capital. 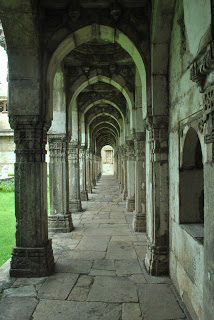 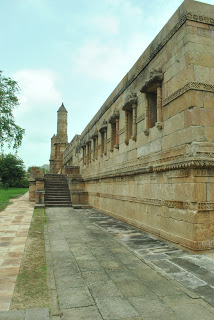 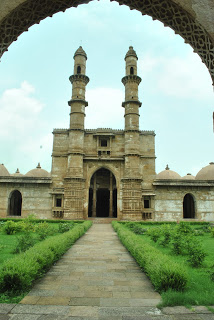 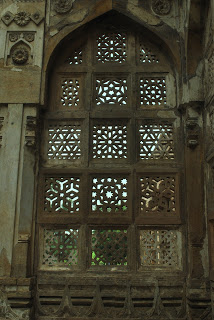 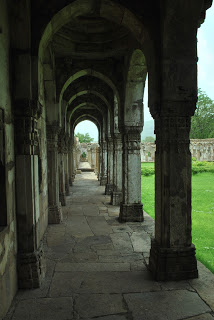 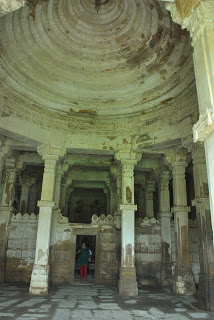 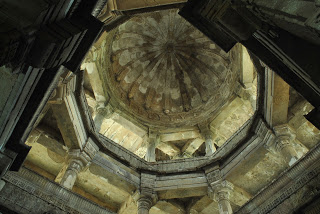 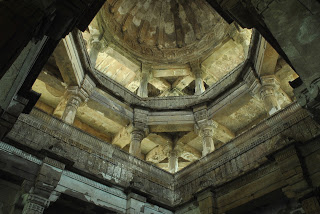 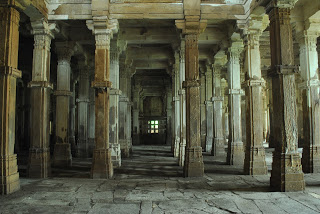 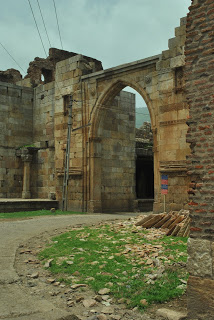 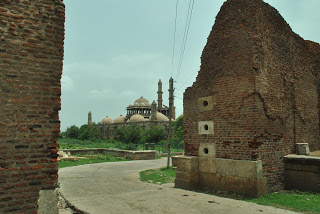